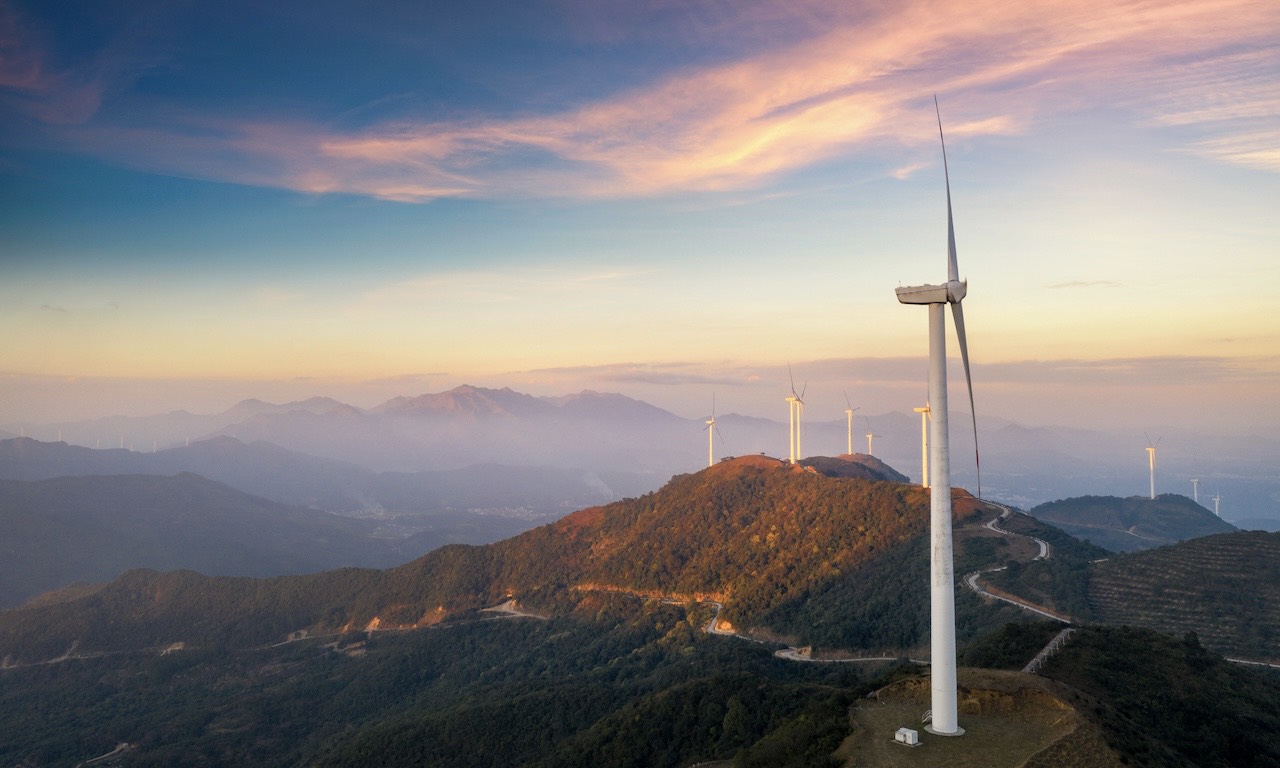 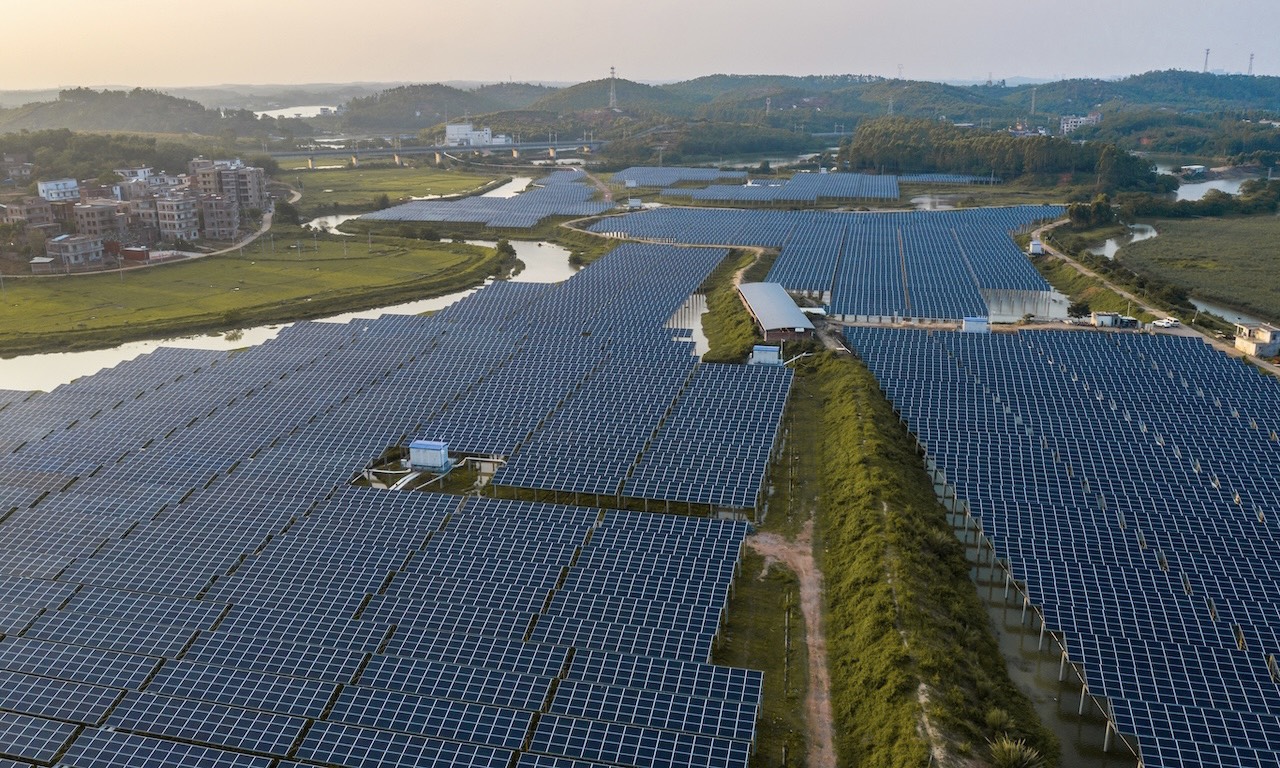 The mission of the APEC Expert Group on New and Renewable Energy Technologies (EGNRET) is to facilitate an increase in the use of new and renewable energy technologies in the APEC region. The activities of the EGNRET will be directed towards meeting the energy challenges identified by APEC Leaders and Energy Ministers. In addition, the EGNRET will develop and implement projects that contribute to the EWG’s objectives and strategic initiatives. The projects will be implemented primarily through the following Initiatives and Leaders’ Declarations: